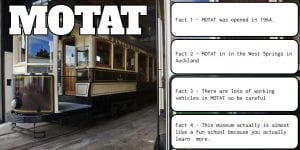 Hello there. For todays 4 facts is about MOTAT. So please check it out and have a amazing rest of your day and good day 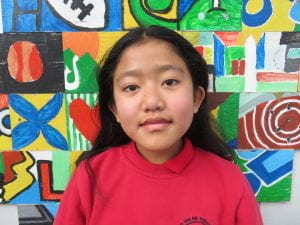